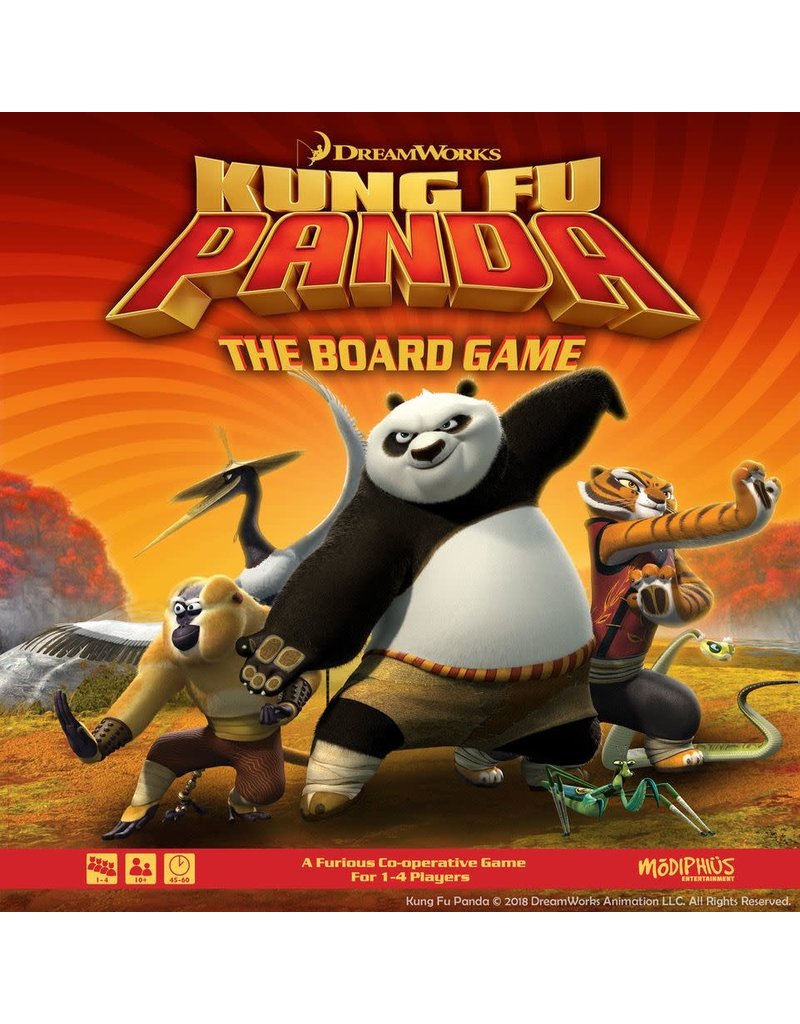 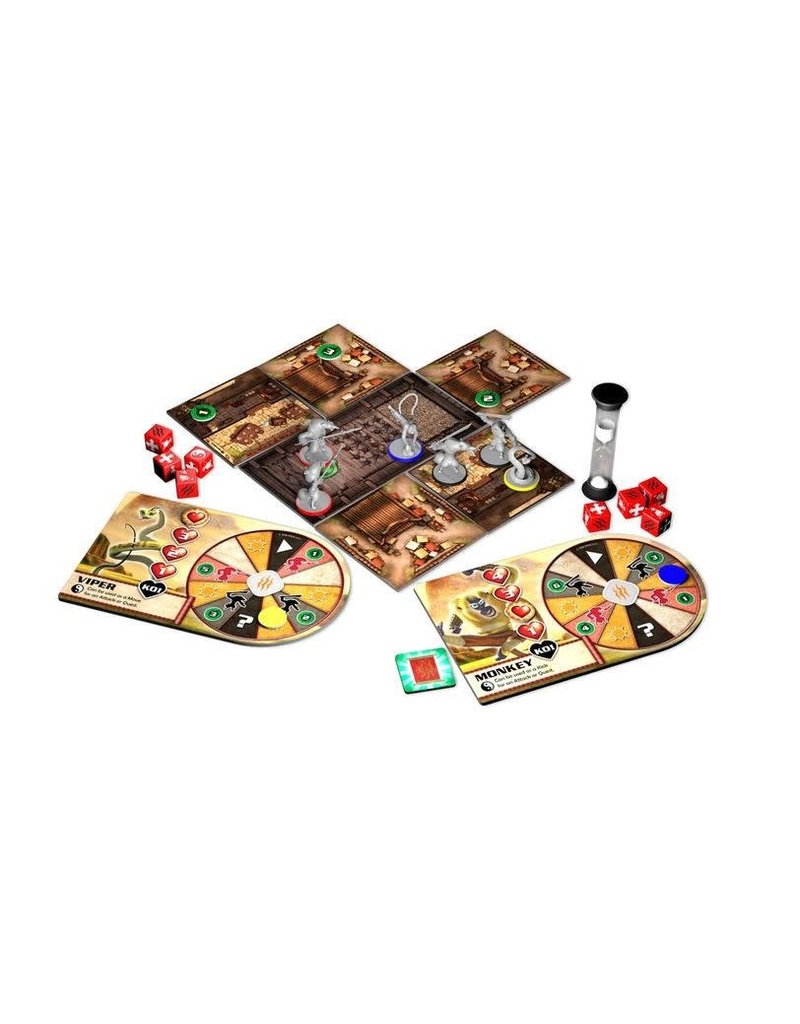 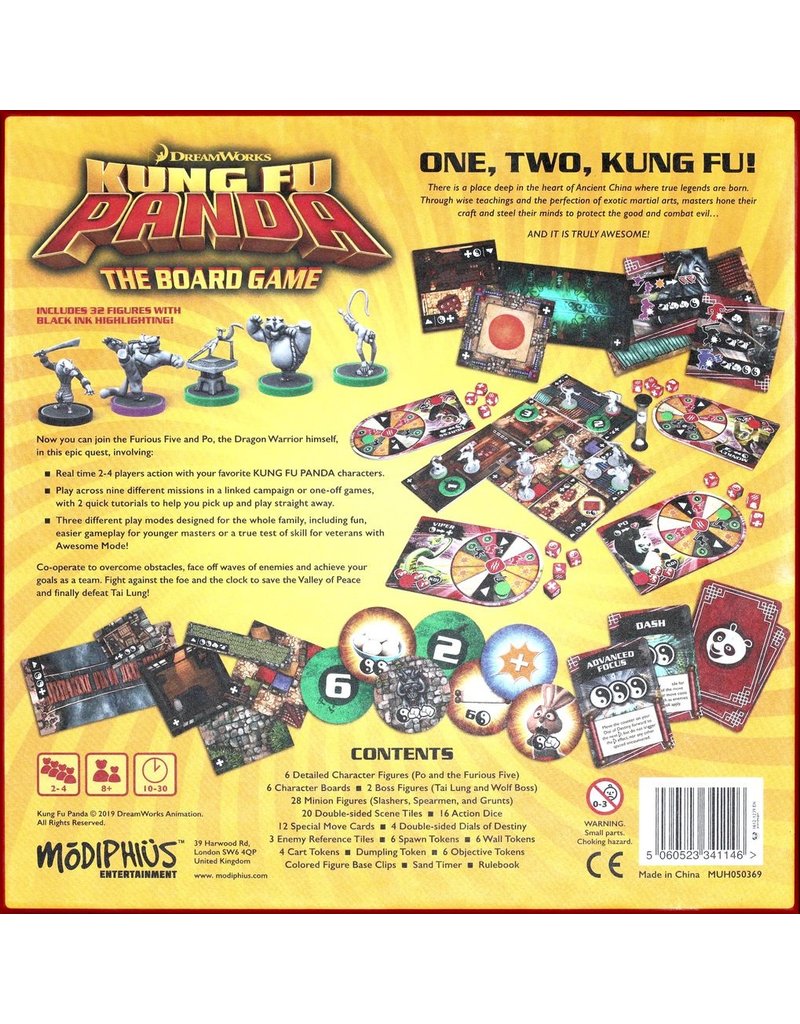 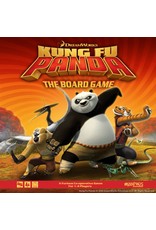 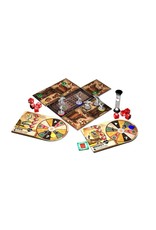 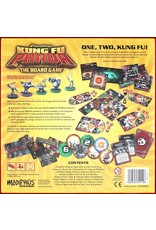 In Kung Fu Panda: The Board Game, you play as either Po or one of the Furious Five (Tigress, Monkey, Mantis, Crane and Viper), with everyone working together to defeat Tai Lung and other villains from the Kung Fu Panda films and animated series through intense dice-rolling action. By defeating villains, completing quests and helping others, players will gain karma to upgrade their character's abilities and secure the use of legendary artifacts from Master Shifu with which to face even deadlier perils.

Each of the heroes in Kung Fu Panda: The Board Game will be represented by a custom miniature.