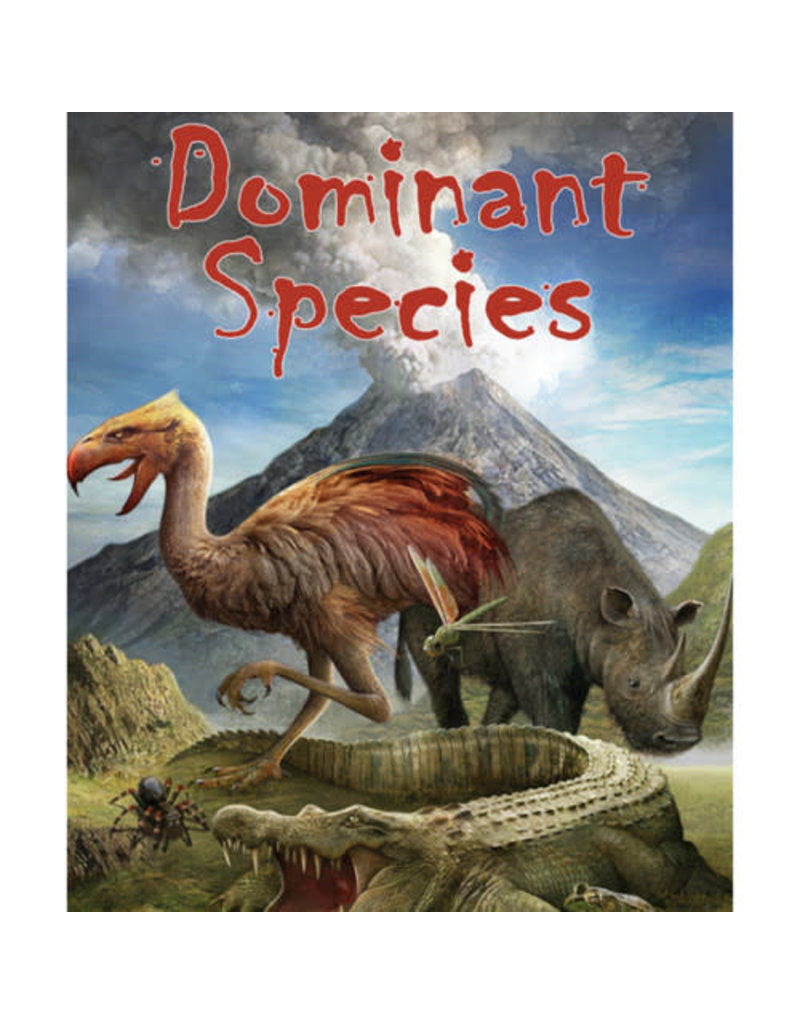 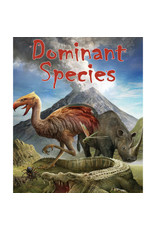 Dominant Species was originally published in 2010 and is a game that can be played between 2 and 6
players. Since the original game has been published, it has won all types of awards and a large number
of number of reviews have been written. All one has to do is Google “Dominant Species Review” to
locate a large number of them. What I will look at here is only the Third Edition printing of the Dominant
Species Euro style game which with its new graphics, is undoubtedly the best version yet. Chad Jensen’s
Dominant Species and been lauded as an extremely good game since its initial release that offers
gamers a unique challenge. The major differences in this third edition are with the physical components
not the rules. These components have to be seen and felt to be truly appreciated. GMT Games has
spared no effort in improving the physical qualities of the game.
If you are familiar with the game, the first difference you will see is when you unfold the map. Below is a
look at the maps new graphics.