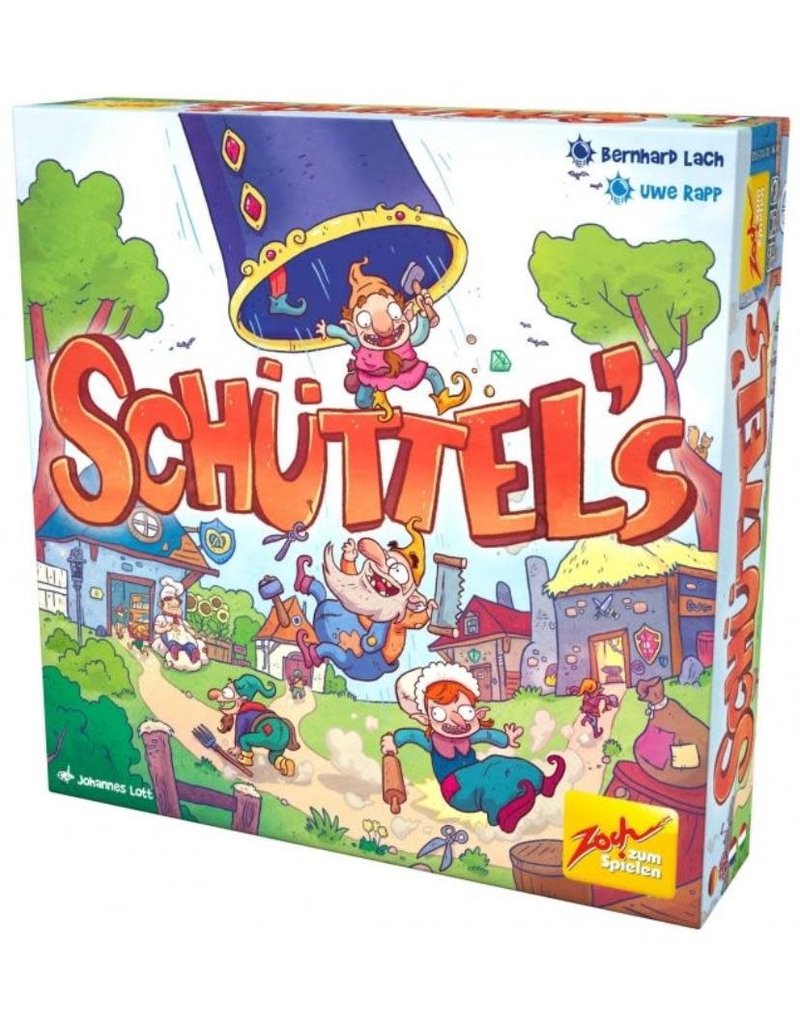 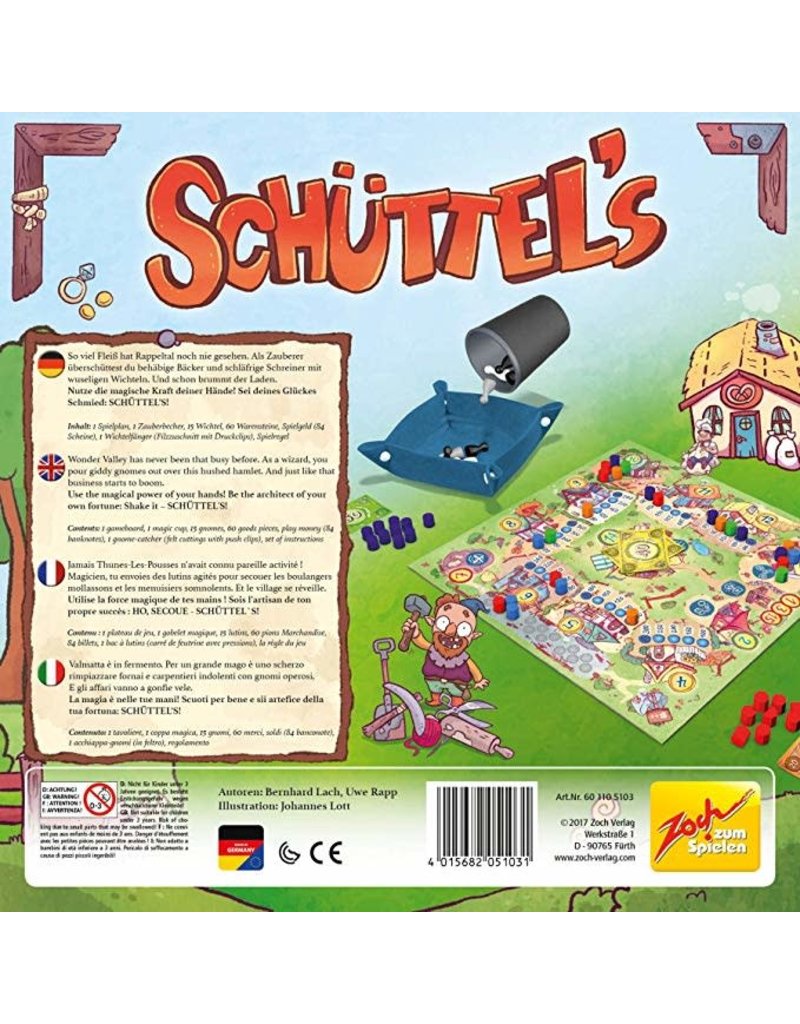 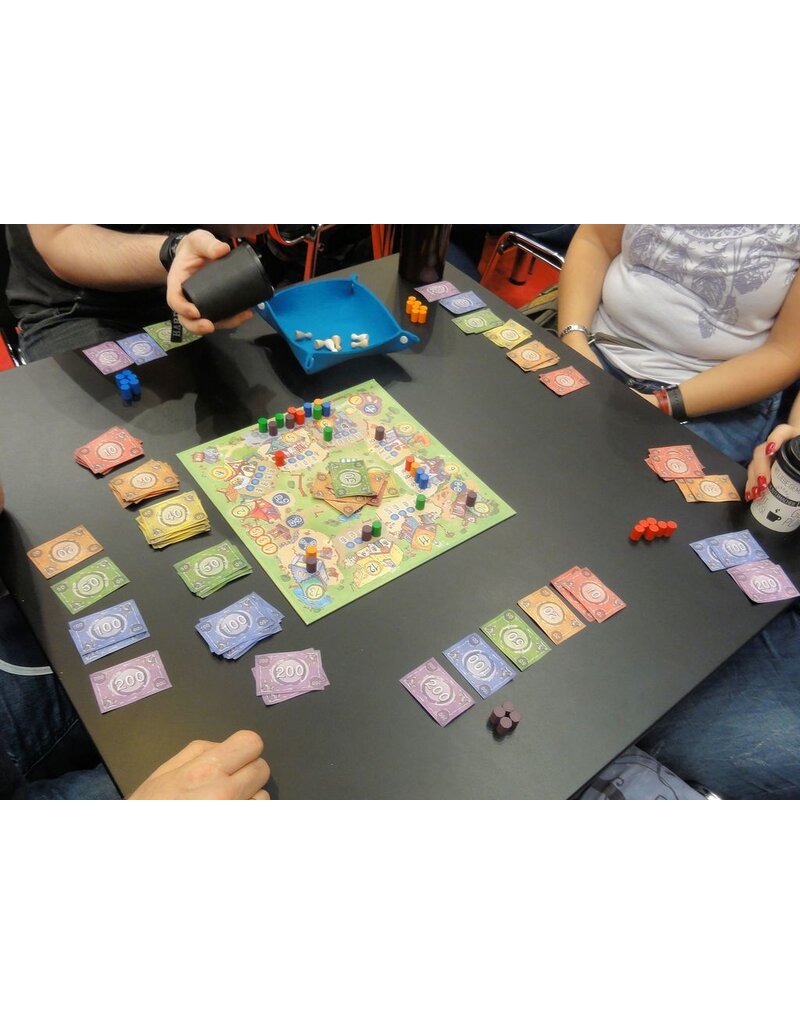 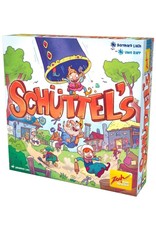 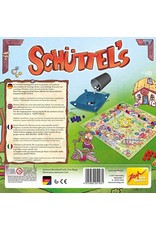 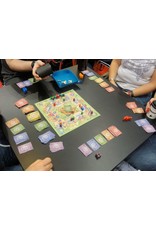 Schüttel's (which means roughly "Shake It") is a game of luck, skill, and giddy gnomes that are poured out of a magic cup in the sky.

Wonder Valley has never been this busy before. As wizards, the players overwhelm the lazy bakers and dozy carpenters with giddy gnomes. And now business is starting to boom! But only if you repeatedly shake an appropriate number of gnomes out of the cup will you get a share of the wealth. If your shakeup magic goes wrong, however, you might end up at the pillory, which costs you dearly – to the other players' mischievous delight.