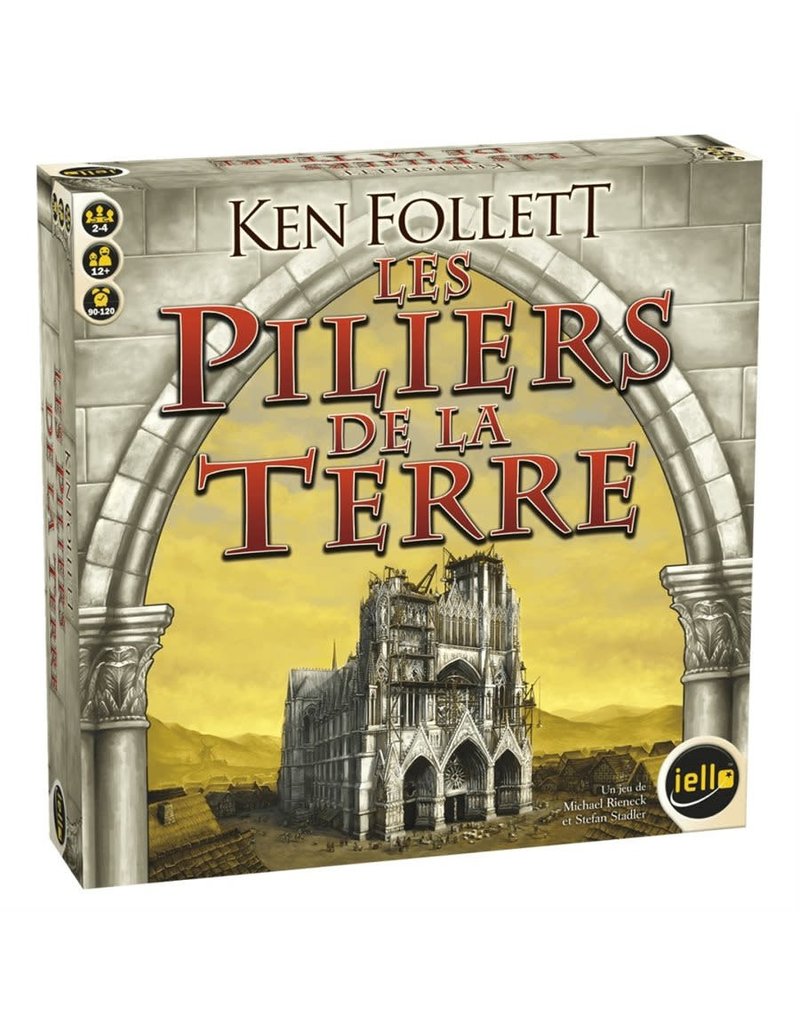 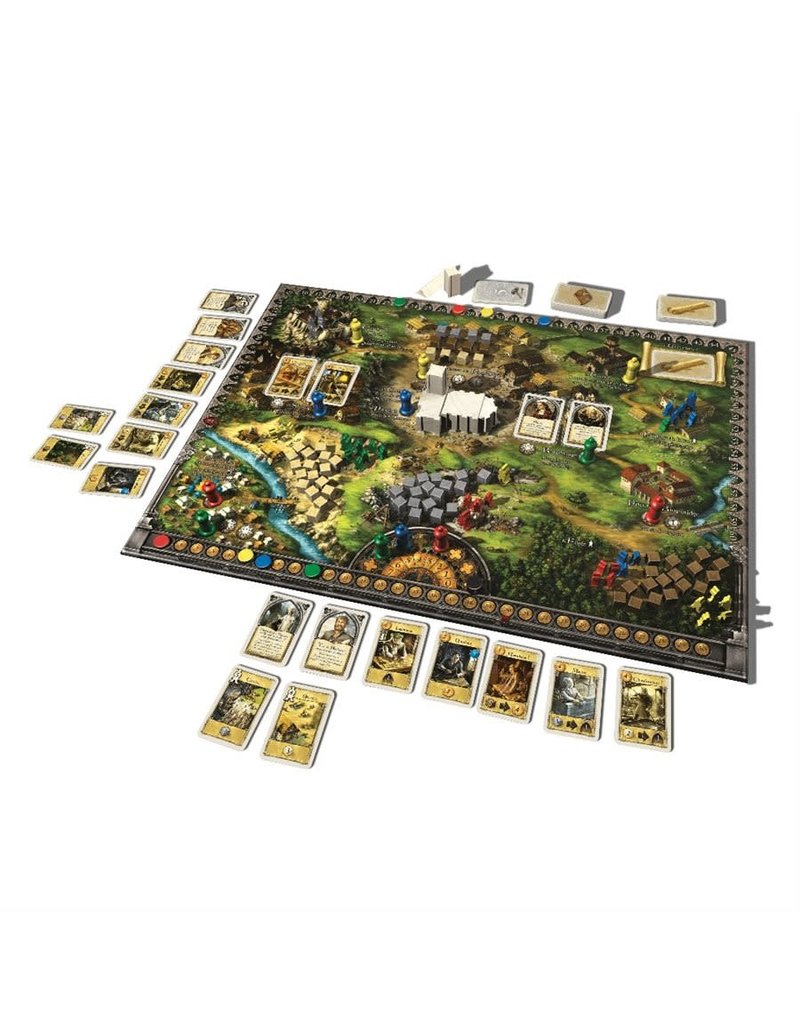 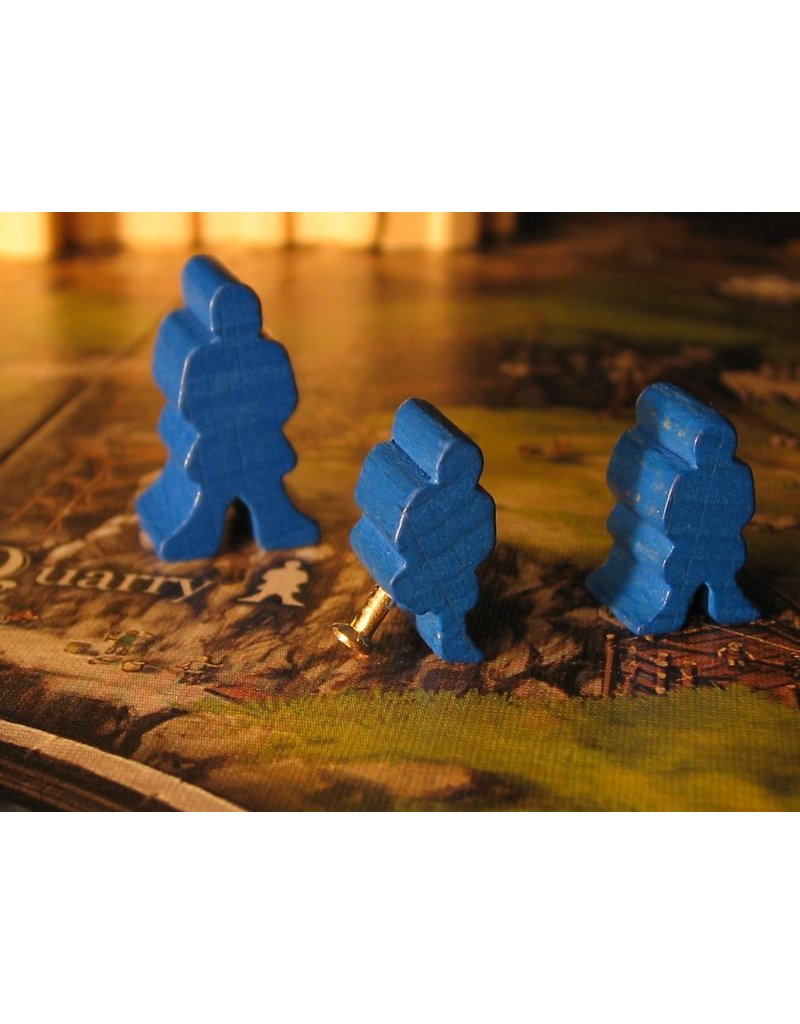 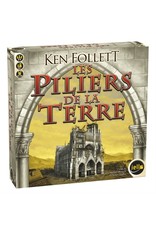 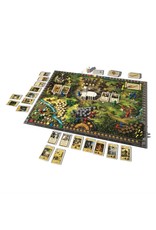 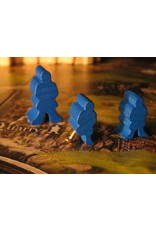 At the beginning of the 13th century, construction of the greatest and most beautiful cathedral in England begins. Players are builders who try to contribute the most to this cathedral's construction and, in so doing, score the most victory points. Gameplay roughly consists of using workers to produce raw materials, and then using craftsmen to convert the materials into victory points. Workers may also be used to produce gold, the currency of the game. Players are also given three master builders each turn, each of which can do a variety of tasks, including recruiting more workers, buying or selling goods, or just obtaining victory points. Getting early choices with a master builder costs gold, as does purchasing better craftsmen. Players must strike a balance between earning gold to fund their purchases and earning victory points.