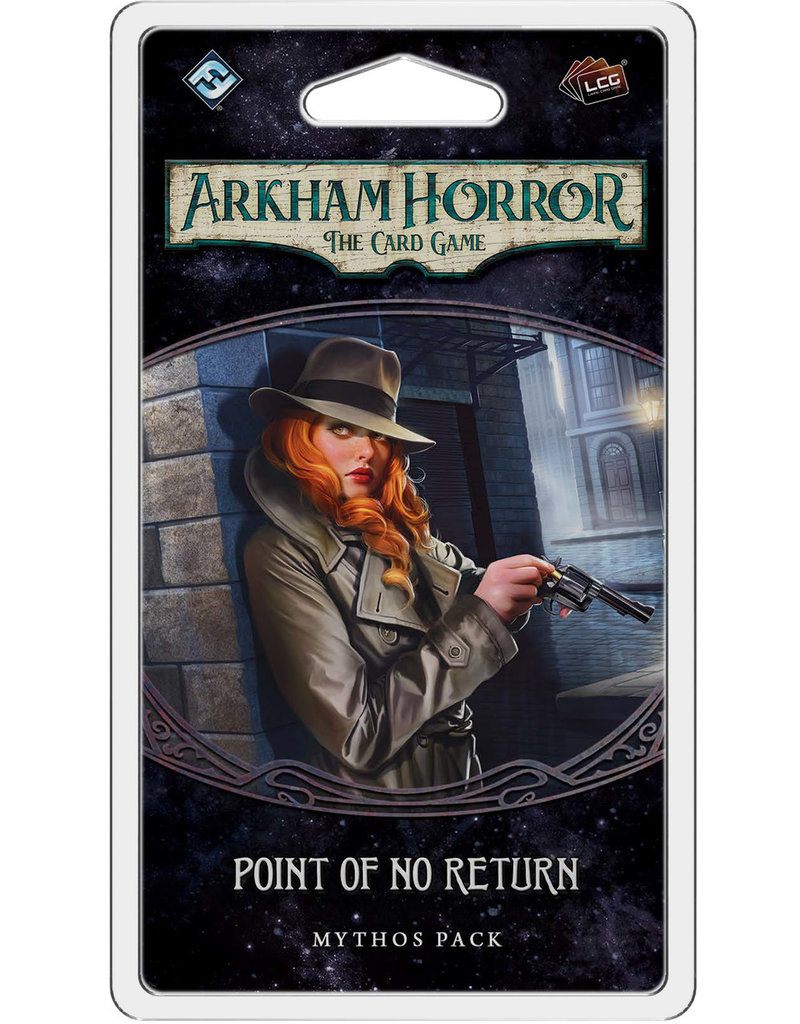 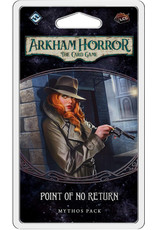 Descend into the dreaded Underworld of the Dreamlands in Point of No Return, the fourth Mythos Pack in The Dream-Eaters cycle for Arkham Horror: The Card Game! After forcing your way through the veil that divides the world of the waking from that of sleep, you must navigate the cavernous Underworld, encountering ghouls and gugs, in the hopes of finding your way to the world above and reuniting with the rest of your team.

Point of No Return is Scenario 3–B of “The Web of Dreams” campaign, which follows the path of the investigators left behind to handle the horrors of the waking world in The Dream-Eaters. This scenario can be played on its own in Standalone Mode or combined with the other expansions in The Dream- Eaterscycle to form a larger four-part or eight-part campaign. Following the events of A Thousand Shapes of Horror, you have finally reached the Dreamlands, but it is not as you expected. No wondrous lands or fabulous cities greet you; merely the dark, barren realm of the Underworld. Perhaps those who brought stories of the Dreamlands to Arkham had never ventured this far underground, or perhaps this place can only be found by those who force their way in. Either way, you are now hopelessly alone in a realm you have never heard of, and the only way out is through. 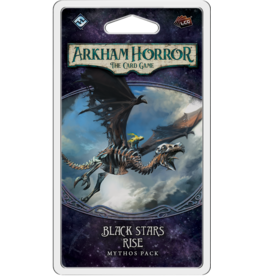 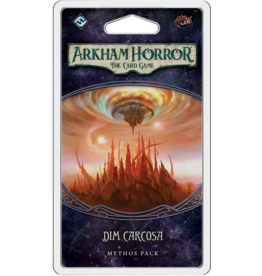 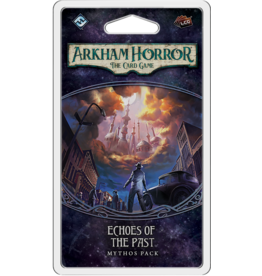 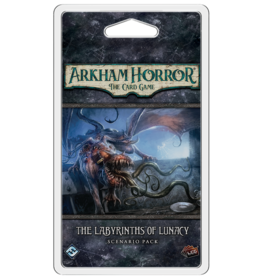 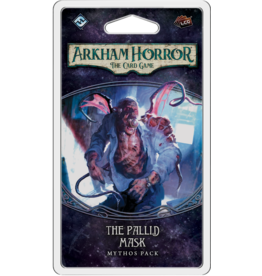 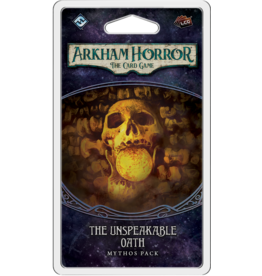 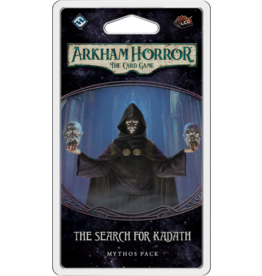 Journey across the dreamlands in The Search for Kadath, the first Mythos Pack in The Dream-Eaters cycle for Arkham Horror: The Card Game! After taking your first steps into the Dreamlands, your mind teems with anxiety over the quest ahead, dangers you lef
Arkham Horror LCG - The Search For Kadath (EN)
C$18.99 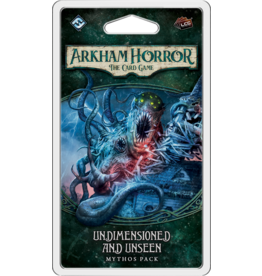 Things are definitely getting weird in Undimensioned and Unseen, the fourth Mythos Pack in The Dunwich Legacy cycle for Arkham Horror: The Card Game… 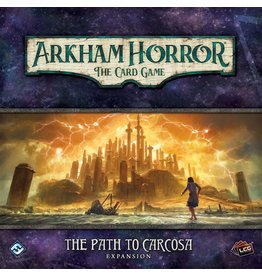 "I cannot forget Carcosa where black stars hang in the heavens; where the shadow of men’s thoughts lengthen in the afternoon, when the twin suns sink into the lake of Hali; and my mind will bear for ever the memory of the Pallid Mask." –Robert W. Chambers
Arkham Horror LCG - The Path to Carcosa (EN)
C$36.99 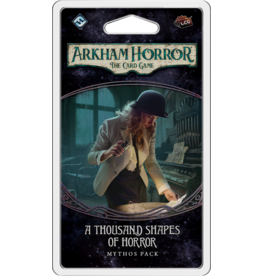 Delve into the secrets of The House with No Name in A Thousand Shapes of Horror, the second Mythos Pack in "The Dream-Eaters" cycle for Arkham Horror: The Card Game! After half of your team has seemingly become trapped in the Dreamlands, you decide to for
Arkham Horror LCG - A Thousand Shapes (EN)
C$19.99